The Incas worshiped many gods, among them the Pachamama (Mother Earth) protecting nature and all living beings on Earth. Together with other gods they sought balance on Earth by contemplating Air, Fire, Land and Water within a all-in-one. These four elements essential to the normal life cycle on Earth have been altered by human activity making that link between Earth and Living Being break and alter its cycle.

The Mother Earth 2017 Collection captures the effects of climate change reflected in the four essential elements on our planet, which give the name to each design:

Not in vain the Incas were wise and considered the fiber of Alpaca a noble material for man and noble for the land they inhabited. Mother Earth 2017 is a very personal collection that uses alpaca fiber exclusively from Los Andes, transforming it into garments with organic shapes, embroidered with rich colors and complex well-crafted patterns to convey naturalness and especially to balance somehow our action on Earth.

Mother Earth is our home 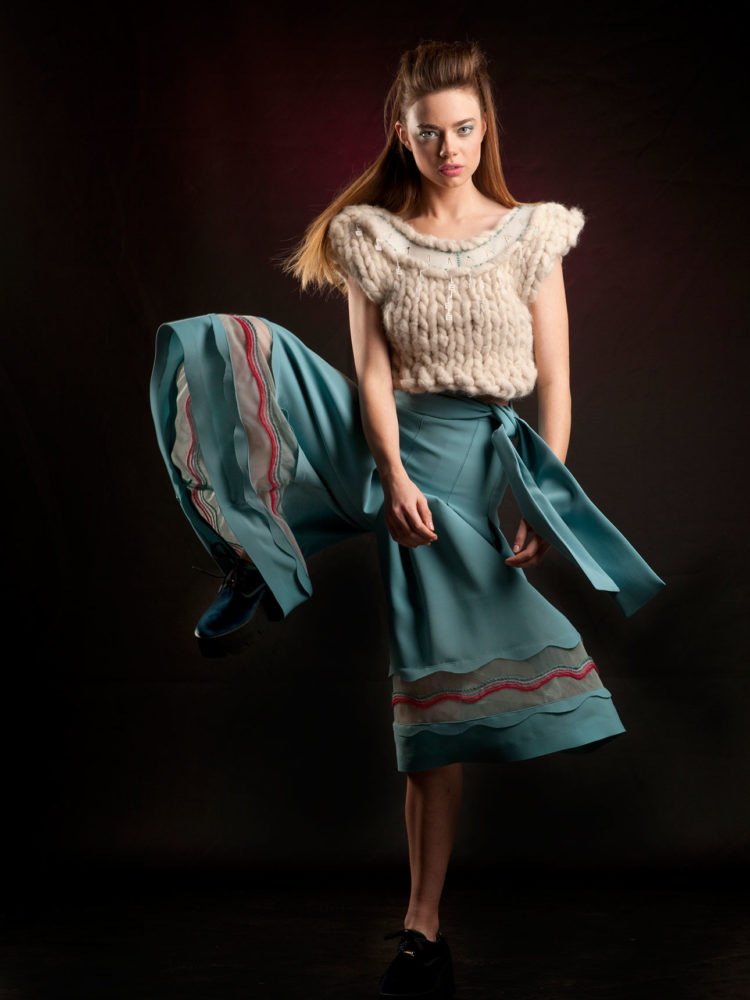 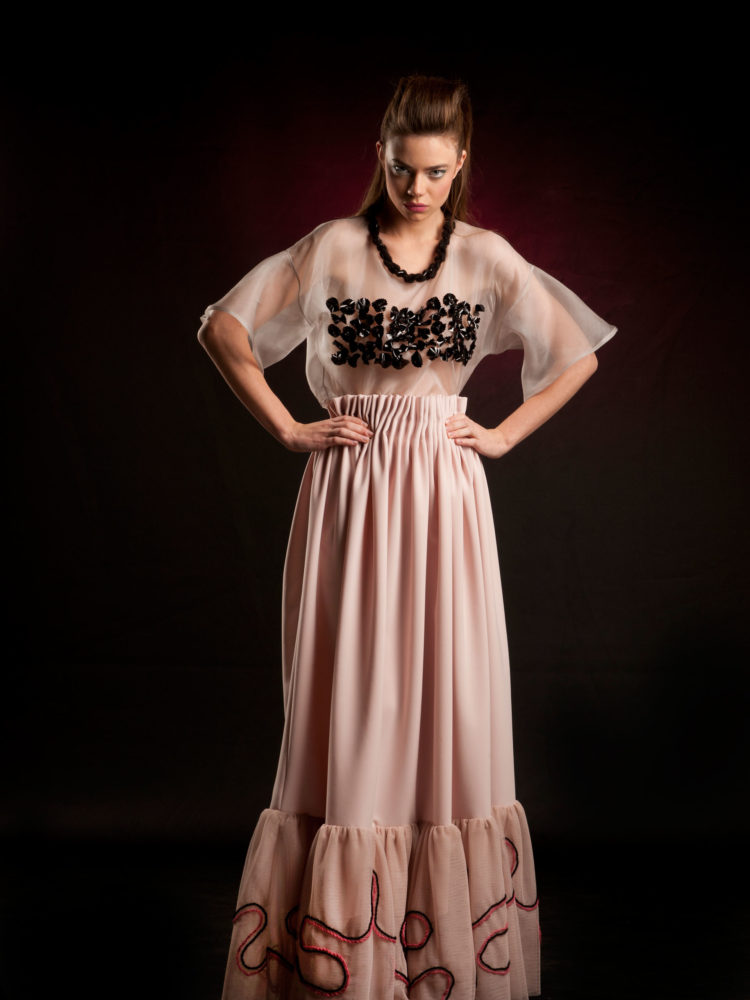 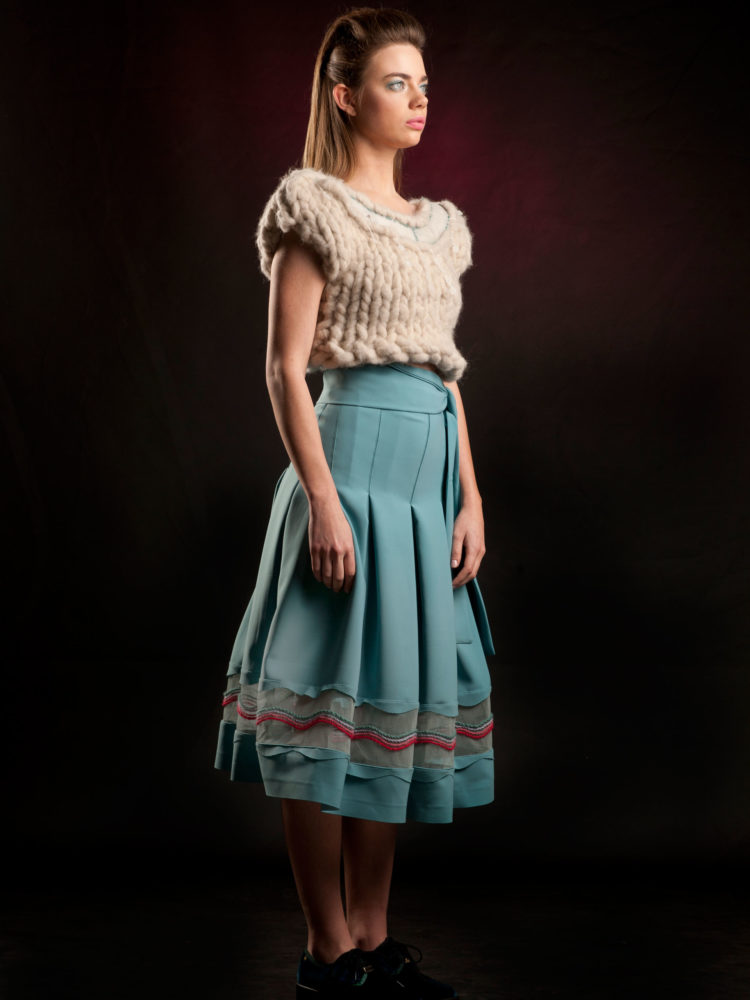 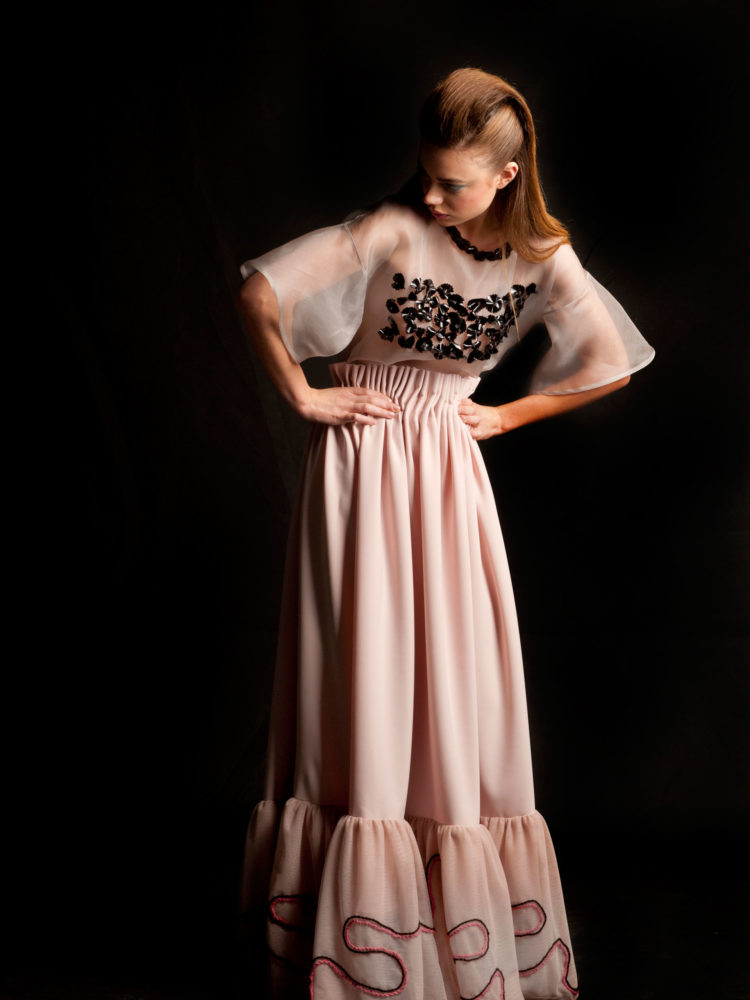 Mireya Rioja Armatta (Cochabamba 1988, Bolivia) lives since 2007 in Spain where she graduated in the High School of Design of La Rioja (ESDIR) in Logroño, under the specialty of Fashion Design, where soon she stood out for her independent style away from the academic and commercial canons.

We use cookies to ensure that we give the best user experience on our website. If you continue using this site we assume that you are agree.I am agreeRead more