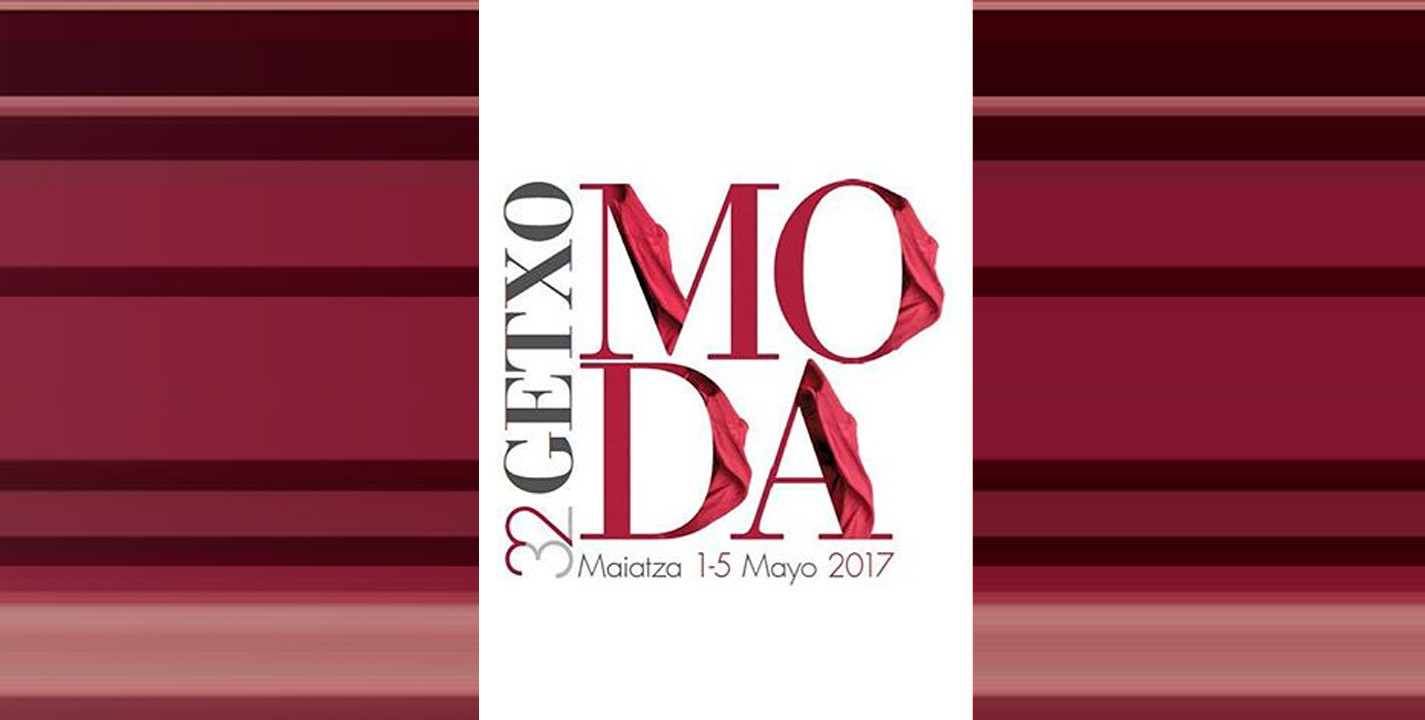 It has been a wonderful experience to participate in Getxo Moda 2017, the Fashion Week of reference in Euskadi region organized by Gexto Enpresa which has been backed by the Basque Government, the Provincial Council of Bizkaia and the City of Getxo. The 32nd edition of Getxo Moda was held during the week of May 1st to 5th, at which time the tribute was paid to the career of designers Isabel Zapardiez and Muñoz brothers of the renowned firm Ailanto; both Spanish firms with international presence, with whom the 10 young designers selected to participate were able to share experiences and catwalk.

This time it was composed by the invited designers (brothers Muñoz and Isabel Zapardiez), the cultural critic Enrique Portocarrero, the fashion photographer Marta Pérez Elosua, the blogger Mónica Deprit, the teacher Isabel Hormaechea, the member of Getxo Enpresa Rosa Ruiz de Lolísima and the winner of the previous edition, Igone Cabrerizo. At the end of the fashion catwalk, took place the act of delivery of awards and prizes of Getxo Moda 2017, which this time winner was to Eder Aurre. Numerous public could attend the parades, something that was noticeable in the good atmosphere that was lived in the enclosure and the affection of the organization and the assistants with designers and models.

One of the many things that I was pleasantly surprised by Gexto Moda was that for the ninth consecutive year, the fashion catwalk supported one of the projects that the NGO getxotarra Zabalketa carries out in the municipality. The “SolidaridUP” initiative arises from the good response given by Getxo shops to the emergency aid campaign launched by Zabalketa following the earthquake on 2013 and typhoon in the Philippines. They already have 16 affiliated establishments and 6 initiatives already started, as well as the support of the Cooperation Area of ​​the City of Getxo and the ther ten NGOs in the municipality.

The 32nd edition of Getxo Moda 2017, Getxo Fashion Week, was sponsored and collaborated with Marcel Arranz Hair Salon, San Joseren Palace, El Correo, Art Nails, Inedi, Hotel Igeretxe, Photogenia Digital and Zabalketa. In summary I can say that the professionalism and experience of the Getxo Moda organization was lived in every detail, something that infects and encourages all young designers to work with commitment, persistence, ingenuity and responsibility in the projection of Spanish fashion around the world.

I share the video that summarizes this experience. It sure brings you to my experiences. Enjoy it!

Mireya Rioja Armatta (Cochabamba 1988, Bolivia) lives since 2007 in Spain where she graduated in the High School of Design of La Rioja (ESDIR) in Logroño, under the specialty of Fashion Design, where soon she stood out for her independent style away from the academic and commercial canons.

We use cookies to ensure that we give the best user experience on our website. If you continue using this site we assume that you are agree.I am agreeRead more